All About Related Party Transactions (Section 188) 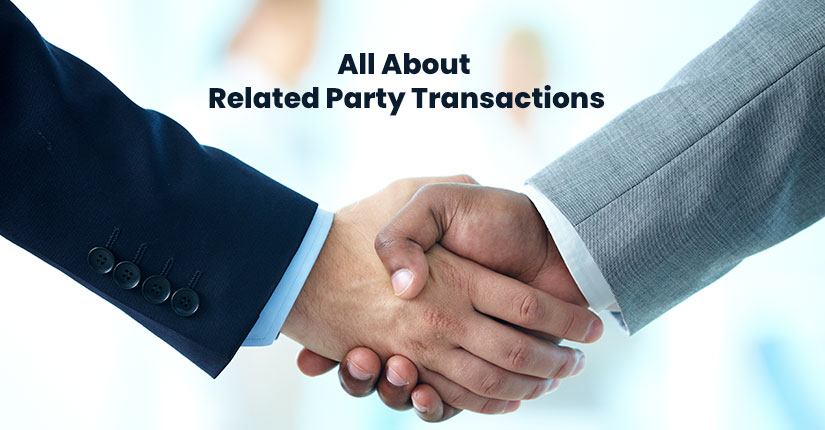 It is a common scenario to think of our acquaintances while looking for anything but this scenario can create conflict of interest in an organization. Section 188 is such a section of the Companies Act which helps in avoiding and managing this conflict of interest. To get a better insight of this section and importance, let’s assume that there is a bank named, ABC Ltd. which has its shares listed. The bank’s CEO is Mr P. Mr P lends a loan to his son G without any collateral to invest in his textile business. After a month, G goes bankrupt and could not repay the loan. The bank’s shares in the market touch the lowest point owing to the setback the bank suffered. Here, the CEO and the loan taker had a relation, i.e., father & son, hence they were related parties. The investors would suffer badly because of the given Related Party Transaction. This is just one example and type of related party transaction’s outcome. There are many more which turn out to be big scams and scandals in the real world.

The following are the transactions u/s 188 which require prior approval of the board of
directors when conducted between related parties:

In the above related party transactions, the transactions are limited to a quantifiable limit. After crossing those specified limits, shareholders’ approval is also required. The limits are as follows:

The following are the consequences of non-compliance under section 188: