Everything You Need To Know About GST & GST Audits 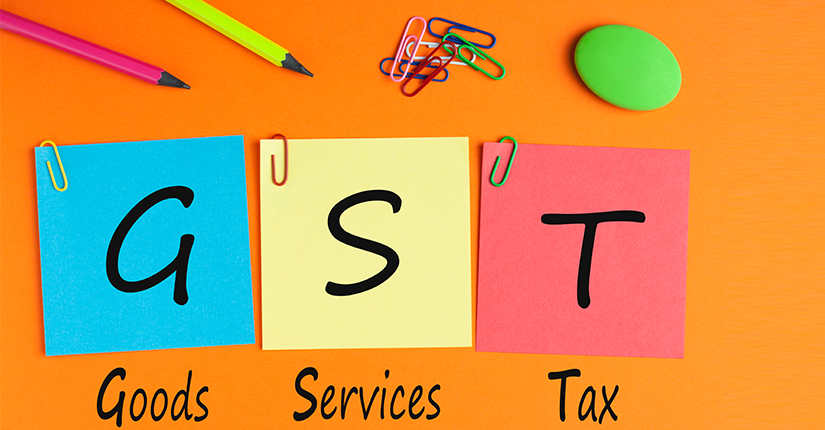 GST is introduced by Finance Minister of India on 1st july 2017 . It is called one nation one tax . It is a two tier system . Under GST structure both central and state govt levied a tax respectively.it leads to removal of cascading effect. Tax paid on inputs and services is taken as credit while making payment of GST on outward supplies.

Further to know that whether the taxpayer has correctly self-assessed his tax liability a robust audit mechanism is must. Various measures are taken by government for implementation of GST and audit is one of them.
GST audit is similar as audit. It involves examination of records, returns, and other documents maintained by a GST registered person it also ensures correctness of turnover declared, taxes paid, and refund claimed, input tax credit availed.

Turnover-based audit under section 35(5) of cost act
If the annual turnover of a registered taxpayer is more than rest. 2 crores in a financial year, he is required to get his accounts audited by a chartered accountant or cost accountant every year.

The total turnover calculation must be pan-based, which means that once the turnover under the plan is more than rest. 2 crores all business entities registered under GST for that pan will be liable for GST audit for a financial year.

Qualification of GST auditor & eligibility
Only a chartered accountant or a cost accountant can perform a gst audit u/s 35 of CGST Act, 2017

Points to be noted:

Submission of GST audit report & annual return:
The finalized GSTR-9C can be certified by the same ca who conducted the GST audit.

The following must be reported and certified by the GST auditor or the certifier:

Documents to be furnished by the taxpayer:

Due dates for submission of GST audit report:

Penalty for not submitting GST audit report:
There is no specific provision. Hence, it is subject to a general penalty of Rs.25, 000 In terms of section 125 of CGST act 2017.