Establishment of Liaison Office in India by Foreign Entities 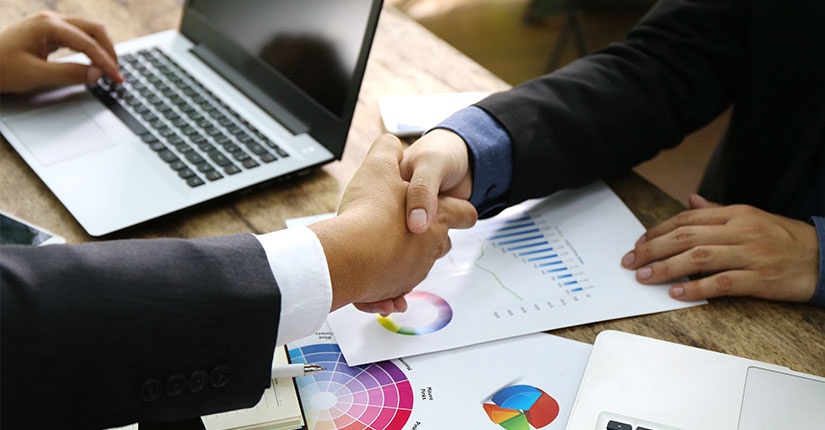 As you all know, you all are welcome in India to explore the Indian market and get benefitted without committing major resources. You can establish your own liaison office which will help you to promote your entities and establishment of a communication channel between you and India.

We are G.K.Kedia & Co., a Chartered Accountancy firm provide you all about how to establish a liaison office and what are the RBI’s and ROC compliances.

General Criteria for Estbalishing Liaison Office(lo) in India
A body corporate incorporated outside India (including a firm or other association of individuals), desirous of opening a Liaison Office (LO) / Branch Office (BO) in India have to obtain permission from the Reserve Bank under provisions of FEMA 1999. The applications from such entities in Form FNC (Annex-1) will be considered by Reserve Bank under two routes:-

Cases where RBI’s prior approval needed
An application from a person resident outside India for opening of a BO/LO/PO in India shall require prior approval of Reserve Bank of India and shall be forwarded by the AD Category-I bank to the General Manager, RBI who shall process the applications in consultation with the Government of India, in the following cases:

NOTE:- Permission to operate a liaison office is granted for a three-year period, which can be extended at a later date (maximum three-year extension).

Additional Criteria for Setup a Liaison Office in India

Note:- For carrying out other activities, RBI permission is required. For this application may be submitted through AD(Authorized Dealer) justifying its need.

Procedure for Application of Starting Liaison Office in India

MCA grants FCRN (Foreign Company Registration Number) to the liaison Office as an identification upon registration.

Note:- Applications for establishing a BO/LO in India by foreign banks and insurance companies will be directly received and examined by the Department of Banking Regulation (DBR), Reserve Bank of India, Central Office and the Insurance Regulatory and Development Authority (IRDA), respectively. No UIN for such representative offices is required from the Foreign Exchange Department, Reserve Bank of India.

Opening of Bank Acccount by Liaison office(lo)
An LO may approach the designated AD Category I Bank in India to open an account to receive remittances from its Head Office outside India.

NOTE:- LO shall not maintain more than one bank account at any given time without the prior permission of Reserve Bank of India.

The permitted Credits and Debits to the account shall be:
Credits

The designated AD Category – I bank shall scrutinize the AACs and ensure that the activities undertaken by the BO/LO are being carried out in accordance with the terms and conditions of the approval given. In the event of any adverse findings reported by the auditor or noticed by the designated AD Category -I bank, the same should immediately be reported to the General Manager, Reserve Bank of India, CO Cell, New Delhi, along with the copy of the AAC and their comments thereon.

Extension of Validity Period of the Approval of Liaison Office(lo)
Requests for extension of time for LOs may be submitted before the expiry of the validity of the approval, to the AD Category-I bank concerned under whose jurisdiction the LO/nodal office is located.

The designated AD Category – I bank may extend the validity period of LO/s for a period of 3 years from the date of expiry of the original approval / extension granted if the applicant has complied with the following conditions and the application is otherwise in order:

Registration with State Police Authorities
Applicants from Bangladesh, Sri Lanka, Afghanistan, Iran, China, Hong Kong, Macau or Pakistan desirous of opening BO/LO/PO in India shall have to register with the state police authorities. Copy of approval letter for ‘persons’ from these countries shall be marked by the AD Category-I bank to the Ministry of Home Affairs, Internal Security Division-I, Government of India, New Delhi for necessary action and record.

Application for Additional Offices and Activities
It may be permitted by submission of additional Form FNC. If there are no changes in documents submitted earlier, Form FNC need not be resubmitted.

For carrying out other activities, RBI permission is required. For this application may be submitted through AD (Authorized Dealer) justifying its need.

Closure of Liasion Office
For closure of LO, necessary documents shall be filed with AD, and then application for the closure shall be forwarded by AD along with following documents:-

Transfer of Assets of Liaison Office
Proposals for transfer of assets may be considered by the AD Category-I bank only from BOs/LOs/POs who are adhering to the operational guidelines such as submission of AACs (up to the current financial year) at regular annual intervals with copies endorsed to DGIT (International Taxation); have obtained PAN from IT Authorities and have got registered with ROC under the Companies Act 2013, if necessary. Also,