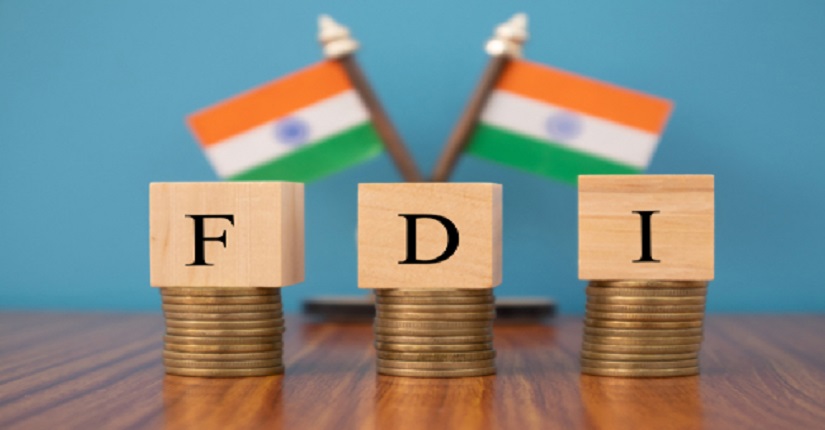 Purpose of establishing FIFP portal-
Initially applications for FDI approval falling under the Government Approval Route were processed by FIPB and then the application went through multiple bodies/ministries for approval. This was a time-consuming process since multiple administrative bodies were involved. Thus, in order to provide expeditious disposal of FDI application the new regime was introduced.

This new regime brought a constructive change which is cited below:

Process for securing approval for FDI proposals-
An applicant should submit the FDI proposal on FIFP portal in the prescribed format and upload documents.

For the first time, the SOP also prescribed a time-frame for disposal of applications. Time only will tell whether these timelines are strictly adhered to. The abolition of FIPB and setting up of the new approval system is expected to reduce the existing bureaucratic and regulatory burden for foreign investors, and decrease transaction timelines for investments in India.