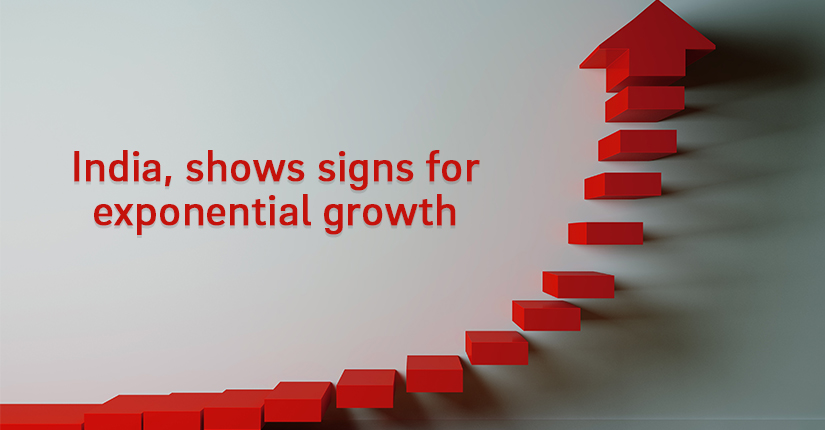 Manufacturing PMI (Purchasing manager’s Index) :
The IHS Markit India Manufacturing PMI unexpectedly rose to 57.6 in November from 55.9 in October, beating market consensus of 55.1. Output rose sharply and at the fastest rate in nine months while the domestic market was the main source of sales growth.

The IHS Markit India Manufacturing PMI was down to 55.5 in December 2021. Still, the latest reading pointed to robust operating conditions that were elevated by historical standards. Growth of new work and production stayed sharp in spite of losing momentum.

Further following Government Initiatives have been made to support the economy:


India is expected to attract investment of around US$ 100 billion in developing the oil and gas infrastructure during 2019-23.

The Government of India is going to increase public health spending to 2.5% of the GDP by 2025.

For implementation of Agriculture Export Policy, Government approved an outlay Rs. 2.068 billion (US$ 29.59 million) for 2019, aimed at doubling farmers income by 2022.