Clarification Required on Deduction of Tax From Salary Under Section 115BAC 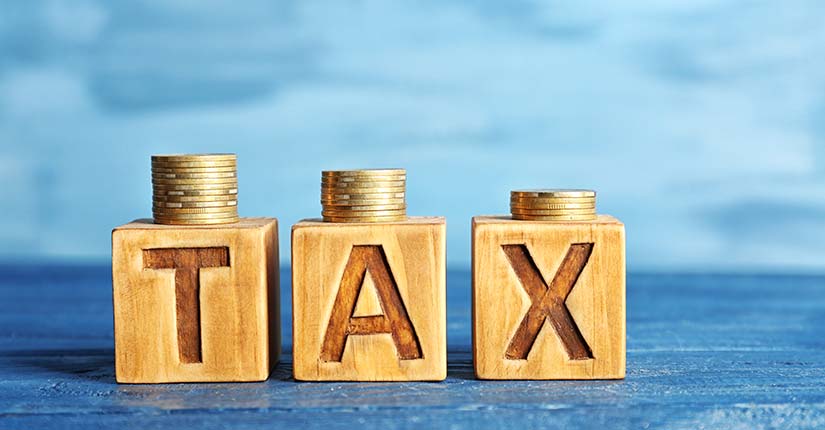 Charitable or religious trust
The Finance Bill 2020 received President’s consent on 27 March 2020. New sections were introduced and some original sections has been amended in the Finance Act, 2020. One of the newly introduced section is 115BAC.

Section 115BAC which provides an option to individuals and HUF to opt for lower rate of tax instead of normal tax rate subject to the condition that they have to forgo various exemptions and deductions including standard deduction which were previously available.

However, this has created a dilemma in the mind of employers who are liable to deduct tax at source under Section 192 on monthly basis at the average rate of tax computed on their salary income on the basis of rates in force.

In this case, the provision has to be interpreted and read with section 2(9), first proviso and eleventh proviso to this sub section 2(9) and Part III of Finance Act, 2020. The complete reading will make it understandable that that the employer has not actually been given an option to deduct tax at source by computing tax as per the reduced rate of tax.

Sections mentioned above have been decoded as follows:

Issues related to this are explained as follows:


Therefore, the Central Board of Direct Taxes should issue the clarification immediately and employer should obtain a declaration in the beginning of the year itself from their employees whether they will like to opt for new tax rates of tax as specified in section 115BAC by forgoing the exemptions and deductions or they wishes to follow normal tax rate.