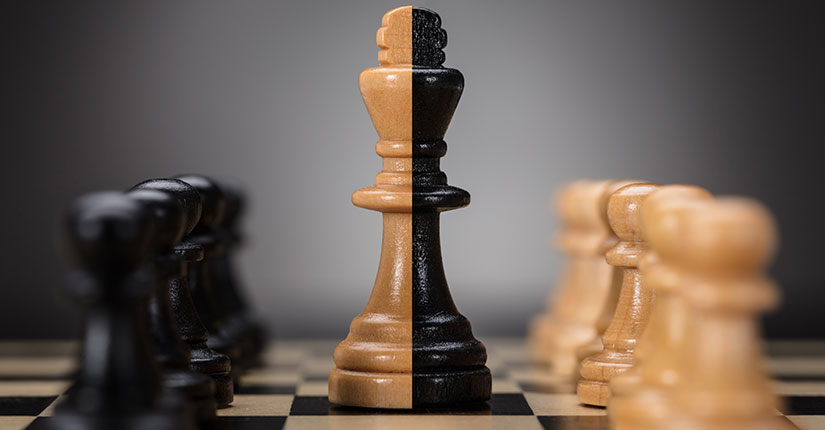 The provisions of Section 233 of the Companies Act, 2013 read with Rule 25 of The Companies (Compromises, Arrangements and Amalgamations) Rules, 2016 came into force w.e.f. 15th December 2016. It provides the concept of simplified merger. This simplified procedure is called “Fast Track Merger”. The significance of the fast track merger process is that it does not require court intervention i.e., the mandatory approval of the National Company Law Tribunal (NCLT).

MCA has notified Companies (Compromise, Arrangements and Amalgamation) Rules, 2016 (Rules) on December 14, 2016. The said Rules were further amended in 2021.

Section 233 of the Act postulates for a fast-track method to facilitate an amalgamation, compromise, or arrangement between a wholly owned subsidiary (“WOS”) and its holding company. Small companies (including one-person companies) that meet the threshold of Section 2(85) of the Act and start-ups can also avail this amalgamation route.

Companies Covered under the Fast Track Merger Route
A scheme of merger or amalgamation under section 233 of the Act may be entered into between any of the following class of companies, namely,

Explanation.- For the purposes of this sub-rule, “start-up company” means a private company incorporated under the Companies Act, 2013 or Companies Act, 1956 and recognised as such in accordance with notification number G.S.R. 127 (E), dated the 19th February, 2019 issued by the Department for Promotion of Industry and Internal Trade.]

Provided that nothing in this clause shall apply to -(a) a Holding company or a subsidiary company (b) A Company registered under Section 8. (c) a company or body corporate governed by any special Act.

Procedure for Fast Track Merger :-
STEP-1 Convene Board Meeting
Board meeting is to be convened both by the transferor and transferee company to decide and approve the following:

STEP-2 Issuance of Notice:
A notice of the proposed scheme is issued to invite suggestions or objections to the jurisdictional Registrar of Companies (“ROC”), the Official Liquidator (“OL“), income tax department and to the persons who are affected by the proposed scheme of the merger (for example any sectoral regulators for any companies), in Form CAA-9.

STEP-4 Notice of Meeting for convening a general meeting:
The companies shall issue a notice for convening a general meeting of all its members and creditors. The notice being issued shall be accompanied by a copy of the scheme of merger, an explanatory statement providing details about the merger, a copy of the latest audited financials, declaration of solvency in Form CAA-10 and other relevant information if any.

STEP-6 Post Approval:
For the purposes of sub-section (2) of section 233 of the Act, the transferee company shall, within seven days after the conclusion of the meeting of members or class of members or creditors, file a copy of the scheme as agreed to by the members and creditors, along with a report of the result of each of the meetings in Form no. CAA.11 with the central government, along with the fees as provided under the companies (Registration offices and fees) rules, 2014.

Copy of the scheme shall also be filed , along with Form No. CAA.11with-

STEP-7 Order:
If the ROC or the OL has not raised any objections, the scheme shall be registered and The confirmation order of the scheme issued by the central government or tribunal under sub section (7) of section 233 of the Act, shall be filed, within thirty days of the receipt of the order of confirmation, in Form INC-28 along with the fees as provided under companies (registration offices and fees) rules 2014 with the Registrar of companies respectively.