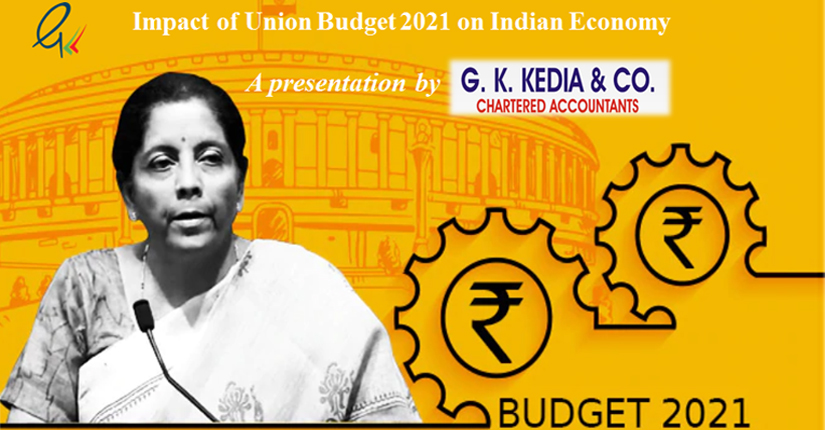 Six pillars that will lay foundation stones for economic growth and Atmanirbhar Bharat:-

The one sector everyone was expecting a big jump in this year was health, given how the last year has gone and the serious strain put on India’s health sector by the coronavirus pandemic. The allocated spending for healthcare, however, is not quite as substantial as the finance minister’s speech would have us believe. While she spoke of “Rs 64,180 crore”Finance Minister Nirmala Sitharaman announced an expanded focus on Health, allocating 2.83 lakh crores in this year’s Union Budget – a 137% in Health budget just for one single health scheme, this amount is to be spread out over “six years”.

For this year, the total amount allocated to the Union health ministry, and all the schemes that fall under it, is Rs 73,932 crore. 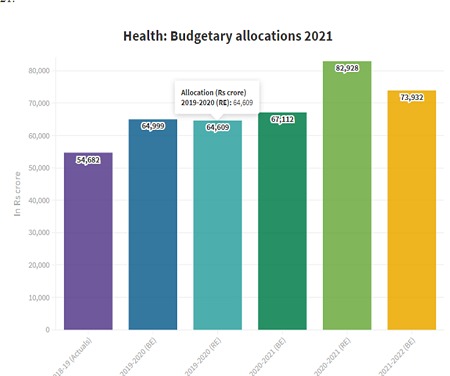 Focus to Increase Expenditure in These 3 Priority Sectors:

FM Sitharaman began by saying – “Our Government is committed to the welfare of farmers”, amid ruckus by the Opposition. She said, “The MSP regime has undergone a sea change to assure price that is at least 1.5 times the cost of production across all commodities. 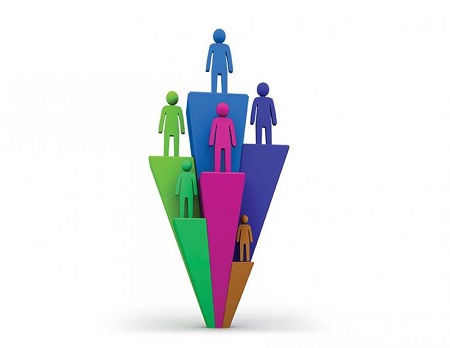 All Govt. colleges, Universities, Research institutions in a city for greater synergy:- 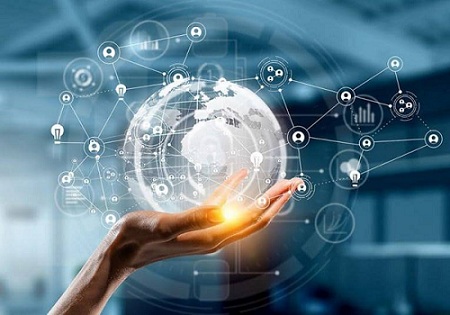