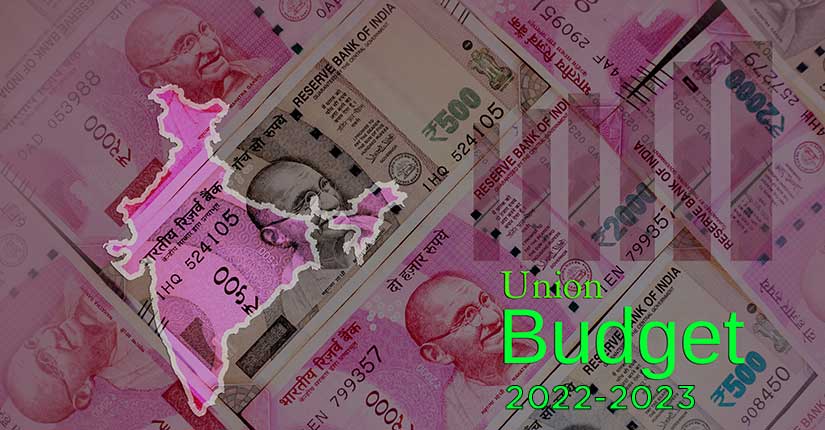 The Union Budget 2022 has been declared by the Honorable Finance Minister on 1st Feb. 2022, which acts as a point of discussion to cope-up with the changes that has been made in Direct tax through proper strategies and growth plans and ultimately crystallizing the long term goals.

She in her speech quoted the SHANTI PARVAADHYAYA. 72. SHLOK 11 OF MAHABHARAT which says

The king must make arrangements for Yogakshema (welfare) of the populace by way of abandoning any laxity and by governing the state in line with Dharma, along with collecting taxes which are in consonance with the Dharma.

This budget intends to bring more reforms than earlier that will take ahead the vision to establish a principled tax regime. This will help to simplify the tax system, promote voluntary compliance by taxpayers, and reduce litigation.

This budget also seeks to lay the foundation and give a layout to drive the economy over the Amrit Kaal of the next 25 years. Its fundamental principle is to bring transparency of financial position and fiscal position which will continue to guide us in long-term.

AMENDMENTS TO THE EXISTING LAW

Provided that the Central Government may, by notification in the Official Gazette, exclude any digital asset from the definition of virtual digital asset subject to such conditions as may be specified therein.