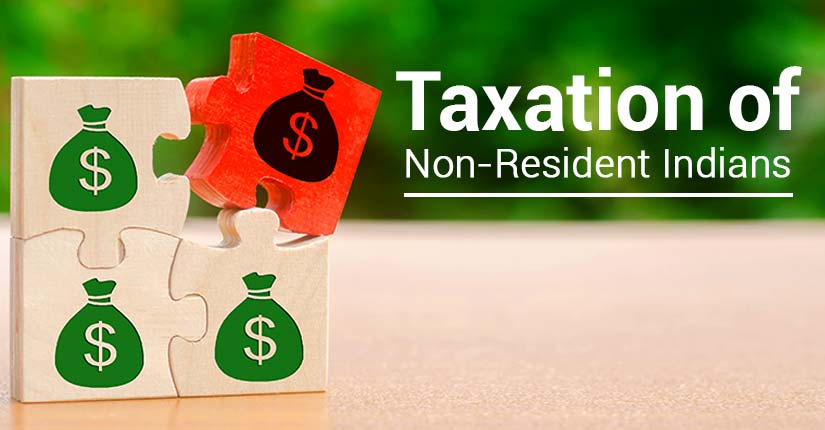 Finance Minister Nirmala Sitharaman on February 01, 2020 introduced the Finance Bill 2020
(‘Bill’)wherein changes regarding Taxation of Non-Residents was addressed. Since, it created mayhem
therefore it was expected that Bill will be passed after making some key changes in the original proposal.

Residential Status under the Income Tax Act prior to February 01, 2020

In the law existing before February 01, 2020 a person or an Indian citizen or a person of Indian Origin visiting India was considered to be an Indian resident, if he stayed in India for 182 days or more during the financial year.

Instances were noted where the relaxation of 182 days were being misused by individuals, considerable economic activities were executed by them from India while remaining a non-resident in perpetuity and in that way they were not obliged to affirm their global income in India.

Budget Memorandum also mentioned, individuals were organizing their affairs in all possible manners through which he does not become liable to tax in any country or jurisdiction during a year. High net worth individuals (HNWI) usually used to employ the arrangements to avoid payment of taxes to any jurisdiction/ country on income earned.

Amendments in law as initially announced in the Finance Bill, 2020

With reference to the description above, the Finance Bill 2020 in relation to taxation of income of non-residents,

Proposed the following three important amendments to Section 6 of the Income Tax Act, effective from FY 2020-21:

Concern expressed by NRIs
After the presentation made on Union Budget on February 01, 2020, there was a public outcry by NRIs regarding the deemed residency proposal. Residents of countries like UAE voiced their concerns because in their home country they were not required to pay any tax.

The Finance Ministry was quick to respond and issued a clarificatory CBDT Circular. The Finance Minister calmed the public outcry by assuring that the intention of the amendment was to tax the income earned abroad, only if it was out of businesses controlled from India.

The deeming provision of residency in India, as planned in the original Bill, intend to apply in case of an individual, being a Citizen of India, only if his total income, ‘Other than Income from Foreign Sources’*, exceeds Rs. 15 lakhs.

The final amendment bill approved on March 23,2020 provides that in case of an Indian Citizen or a Person of Indian Origin the condition of residency with the reduced period of 120 days of stay in India, as compared to the earlier 182 days, shall apply only if his total income ‘Other than Income from Foreign Sources’* exceeds Rs. 15 lakhs.

*An Explanation to Sec. 6 has been added to define the term ‘Income from Foreign Sources’ to mean income which accrues or arises outside India, except income derived from a business controlled in or a profession set up in India.

Amendment as initially announced under the Finance Bill 2020 has been abandoned. The amended Bill returned to the earlier definition of ‘Not Ordinarily Resident’. Also, amended provision has also been further extended to include such individuals not covered by the aforesaid relaxation of 182 days and its application in case of individuals treated as deemed residents.

Conclusion
The effect of the amendments to the Finance Bill 2020 can be briefly analyzed as under: