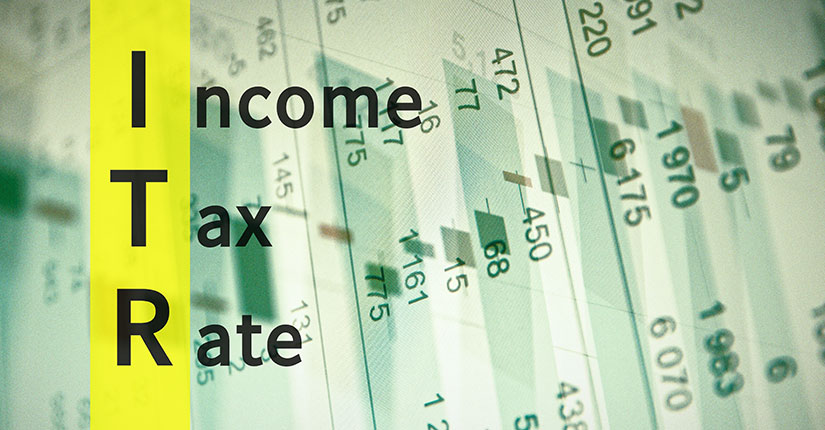 The Income Tax Returns forms 1 and 4 has been notified by the Central Board of Direct taxes for the AY 2020-21. The changes has been introduced in the forms are applicable in respect of the income earned during the previous year 2019-20.

The key changes that has been introduced have been discussed as follows:
Change in scope of ITR-1 Form
Scope of ITR 1 has been revised to ensure that individuals, entering into certain high value transactions, furnish the Income- tax return. Reference has been brought here to the seventh proviso of section 139, which was inserted by the Finance (No. 2) Act, 2019. The proviso explained that specified the limits as per which, restrictions were imposed on the individuals from filing the ITR 1.

Proviso states that, any person, who is otherwise not required to file the return due to the reason that his income does not exceed the maximum exemption limit, shall file the return of income, if during the previous year:

With effect from Assessment Year 2020-21, Rule 12 has been amended to provide that a resident individual cannot furnish return of income in ITR-1 if he is required to furnish ITR under seventh proviso to Section 139(1).

This is noteworthy here that ITR-1 has been withdrawn for the cases only that fall under the seventh proviso of the section 139(1). Therefore, an assessee on whom the said proviso is not applicable can file the return of income in ITR-1.

Hence, it is advisable that if an assessee, who is otherwise liable and eligible to file return in ITR-1, has entered into high value transaction should refrain from using ITR-1. His return may be deemed as defective return.

For instance, during the previous year 2019-20 Mr. XYZ has total taxable income of Rs. 2 lakh and electricity bill of Rs. 1.5 lakhs were also paid. As he is falling specifically under the seventh proviso to section 139(1), he cannot file return of income in ITR-1.

Changes in ITR-1 and ITR-4 Form
The new ITR-1 & ITR-4 requires the passport details from resident persons having Indian passport. The following options have been in the new forms:

It is a possibility that passport details are asked to check if a taxpayer has travelled to a foreign country in the FY 2019-20 or AY 2020-21 and his ability to incur the expenses on such foreign travelling.

For AY 2020-21, an individual or HUF, who owns a house property in joint- ownership, cannot file return of income in ITR-1 or ITR-4. They will now file return in ITR-2 or ITR-3, as the case may be.

In case of renting of house property, the individual taxpayer is required to furnish name, PAN/Aadhar number of tenants and address of the house property in new ITR- 1 and ITR-4.

The new ITR Forms ITR-1 & ITR-4 seek details of employer, i.e., TAN of employer, Nature of employer and Address of employer if taxpayer is feeding his salary income, which was required only in ITR-2 and ITR-3 till last year.

For income under the head “Other Sources”, a separate column has been inserted for claiming deduction u/s 57(iv), i.e., corresponding to interest received on compensation or enhanced compensation u/s 56(2)(vii).

In case any sum is paid by partnership firm to its working partner in the form of salary, commission or remuneration, bonus by whatever name called, is allowed as deduction to the firm but subject to the provisions of section 40(b) of the Income Tax Act, 1961 provides that remuneration or interest so received by the partner shall be chargeable to tax in the hands as business income to the extent of deduction is allowed to the firm in respect thereof.

In case of partnership firm, the firms eligible to file return in ITR-4, have to provide the following details in respect of the partners:

In case of partners, in order to cross check the information relating to remuneration or interest, the ITR-4 requires by the partner in a firm to report the name and PAN of the partnership firm.

Resident individuals, HUFs and partnership firm (excluding LLP) opting the scheme u/s 44AD, to compute income from business on presumptive basis, in respect of turnover or receipts, which is received by an account payee cheque or bank draft or use of electronic clearing system through a bank account, the presumptive income on that portion shall be 6%.

Considering the digital India initiative and emerging new modes of payment other than bank account (i.e. e-wallets, etc.), the Finance (No. 2) Act, 2019 has extended 6% presumptive taxation scheme benefit to the amount received through other electronic modes. Such other acceptable electronic modes shall be notified by the Income-tax Department. Consequential changes have been made in income-tax return forms.