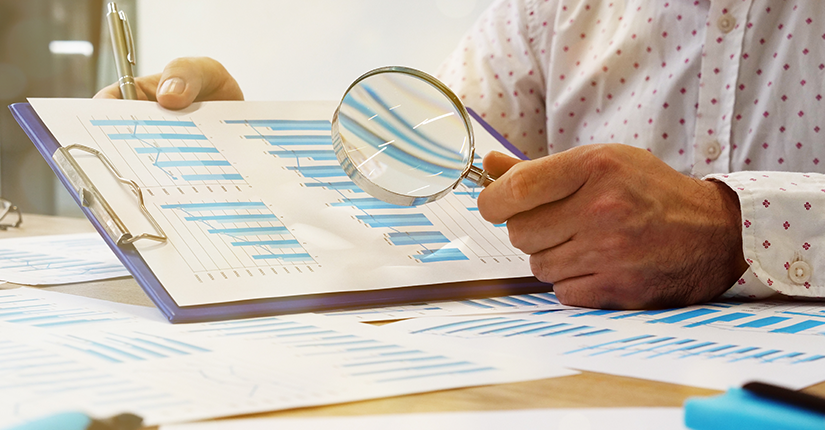 We report on the matters contained in Paragraph 3 of the Companies (Auditor’s Report) Order, 2020 as follows: